Is it Time to Bring Back the Bidet? 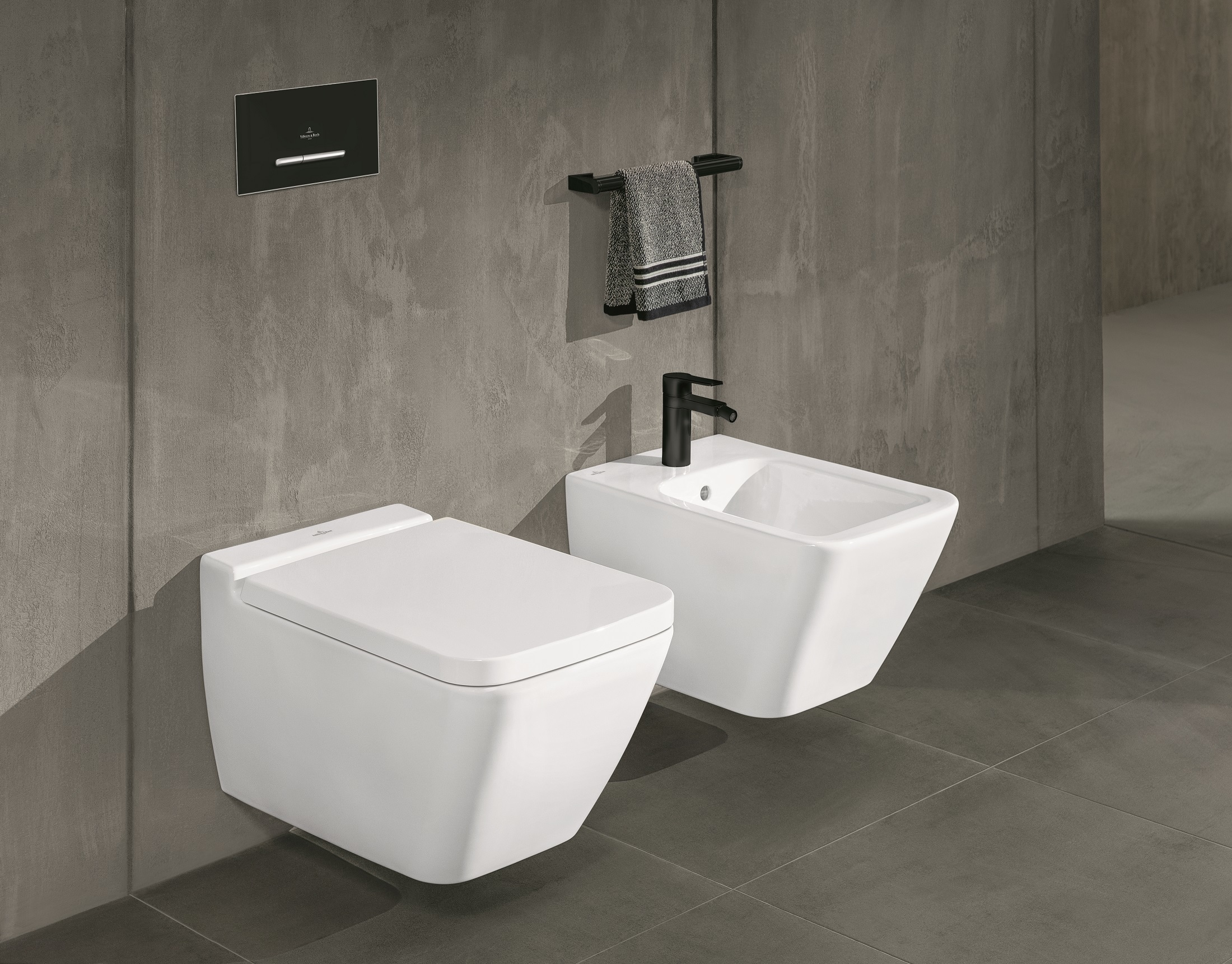 30 Nov Is it Time to Bring Back the Bidet?

Posted at 08:17h in Our Services by admin

Bidets were a fixture of many bathrooms in Ireland in the eighties but were ripped out along with the avocado suite to make way for the shower cubicles of the nineties. Once a proud and firm feature in almost every bathroom, the bidet suddenly became an object of ridicule and shame. But does the bidet really deserve its previous bad press and is it in fact making a bit of a comeback?

If you’re still unconvinced about the benefits of having a bidet, read on to find out more…

Part of the bad press for the old fashioned bidet was that it was unhygienic, but this is untrue. According to most medical guides, the best way for an individual to clean their nether regions after using the toilet is with warm water (no soap required. In fact, using soap can actually cause more damage than good). Compared to water usage, toilet roll for cleaning has a huge impact on the environment in terms of the amount of paper that ends up in landfill and the amount of trees that need cutting down. Toilet paper also isn’t that good at getting our bottoms truly clean. Most countries in South, Southeast and Central Asia have been using water to clean post-toilet for aeons so why have we taken so long to catch up and why are we so squeamish about it?

Although many parts of Europe were using a bidet (France in particular) in the late 1600s, Ireland was slower to catch on. This could be put down to the fact that sitting in a pot of freezing cold water after relieving oneself wasn’t for the faint hearted. Heated water was a luxury only the rich could afford so it’s easy to understand why water wasn’t appealing and toilet roll took over as the solution. But, that was then and this is now. As you’ll find out, bidets have taken on quite the modern makeover…

Thanks to the popularity of Japan’s ‘Washlet’ bidet seats in the 1980s, which slowly made its way West, Europe has seen a steady revival of the bidet. This clever design has influenced many bathroom manufacturers in Ireland and the rest of Europe. Now, instead of having a separate bidet (which can be impractical for smaller bathrooms as they take up room), the modern bidet seat combines the washing action of the traditional bidet in the form of ‘hoses’ or jets that gently wash the user with heated water and hoses that proceed to dry. An addition of a remote control also gives the user complete command over the settings, ensuring each bidet experience is tailored to the useri. Modern designs also have self-cleaning heads so you don’t have to worry about keeping the seat clean.

Bidet seats are great because they:

If you’d like to find out more about bidet seats and if they’re the right fit for you, please give us a call today.