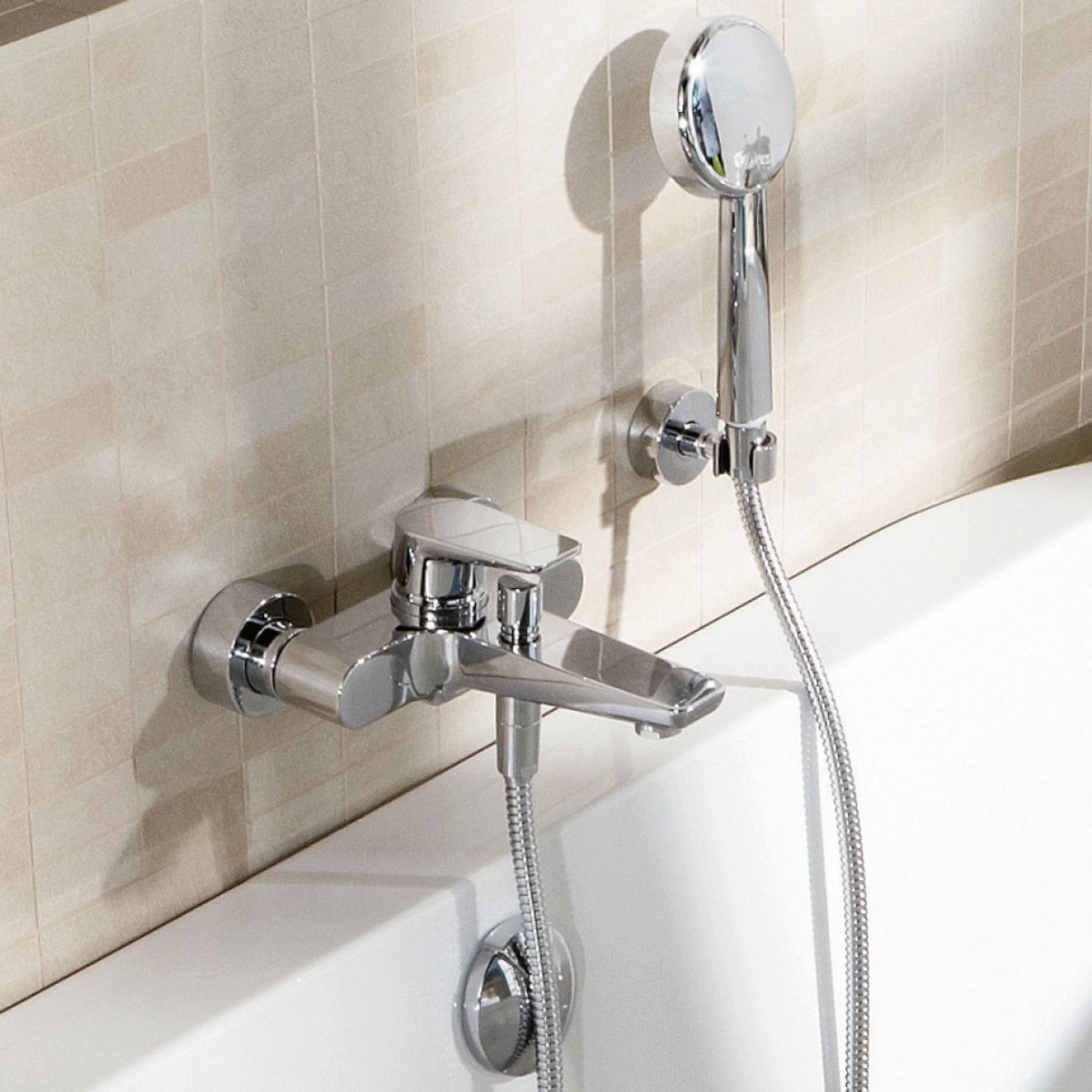 Posted at 13:10h in Articles, Our Services by admin

Most people choose their mixer taps as part of a design choice: They look at the aesthetics, the price and the manufacturer. But how do you know which mixer tap is right for your requirements?

Here we look at the benefits of installing mixer taps in to your home and the purpose and functionality of the different varieties.

Benefits of Using a Mixer Tap:

They save water: This is because instead of having to run two taps and fill a bath or sink to get the temperature you need, you only have to run one at the temperature you want.
They’re hygienic: A lot of mixer taps have easy to move levers, which means if your hands are dirty/contaminated, you can use wrists or elbows to open it. Even better are the censor mixer taps, which work when you move your hand(s) in front of the censor.
They make life easier: Whether it’s cooking up a storm for guests in the kitchen or bathing the kids, mixer taps are practical, and help save you time and mess.

Different Types of Mixer Taps and their Uses:

The more traditional and most basic mixer tap; the two handle mixer basically consists of a separate hot and cold tap, which are joined together.

A two handle mixer can be installed in a kitchen or bathroom, but be aware that there’s no protection against scalding from a two handle mixer, so if you’re installing it in to a bath and have children, make sure your water temperature is set no higher than seventy degrees.

Single lever taps are usually one of the most popular of the lower cost solutions.

They have one handle and one spout; the handle controls the water flow and temperature, giving the user quick, easy and convenient control over the water. Because of this, they’re suited to environments where being able to switch between hot and cold water quickly is a must, such as the kitchen or bathroom sink.

Some single lever mixers come installed with a ‘hot water limitation device’, which helps safeguard against scalding – perfect for homes with the elderly or very young.

A thermostatic mixer comes with a built-in thermostat, which has a sensor. This sensor senses the actual temperature of incoming water and adjusts it accordingly (depending on your favoured temperature preset).

A pressure-balanced thermostatic mixer doesn’t have a sensor that controls the temperature, but rather, controls the ratio of hot to cold water and also balances water pressure (all inside the same unit).

This mixer tap is also excellent for use in a shower.

We hope our guide to mixer taps has been useful. If you have any more questions or queries, don’t hesitate to call.